Which players from your AFL club are currently out of action because of injury?

Who in your AFL Supercoach and Fantasy teams is on the sidelines?

When will the injured players return to match action?

Sporting News lists the injuries from every AFL club during the 2022 season.

For all of the injury news from each AFL club, read below. 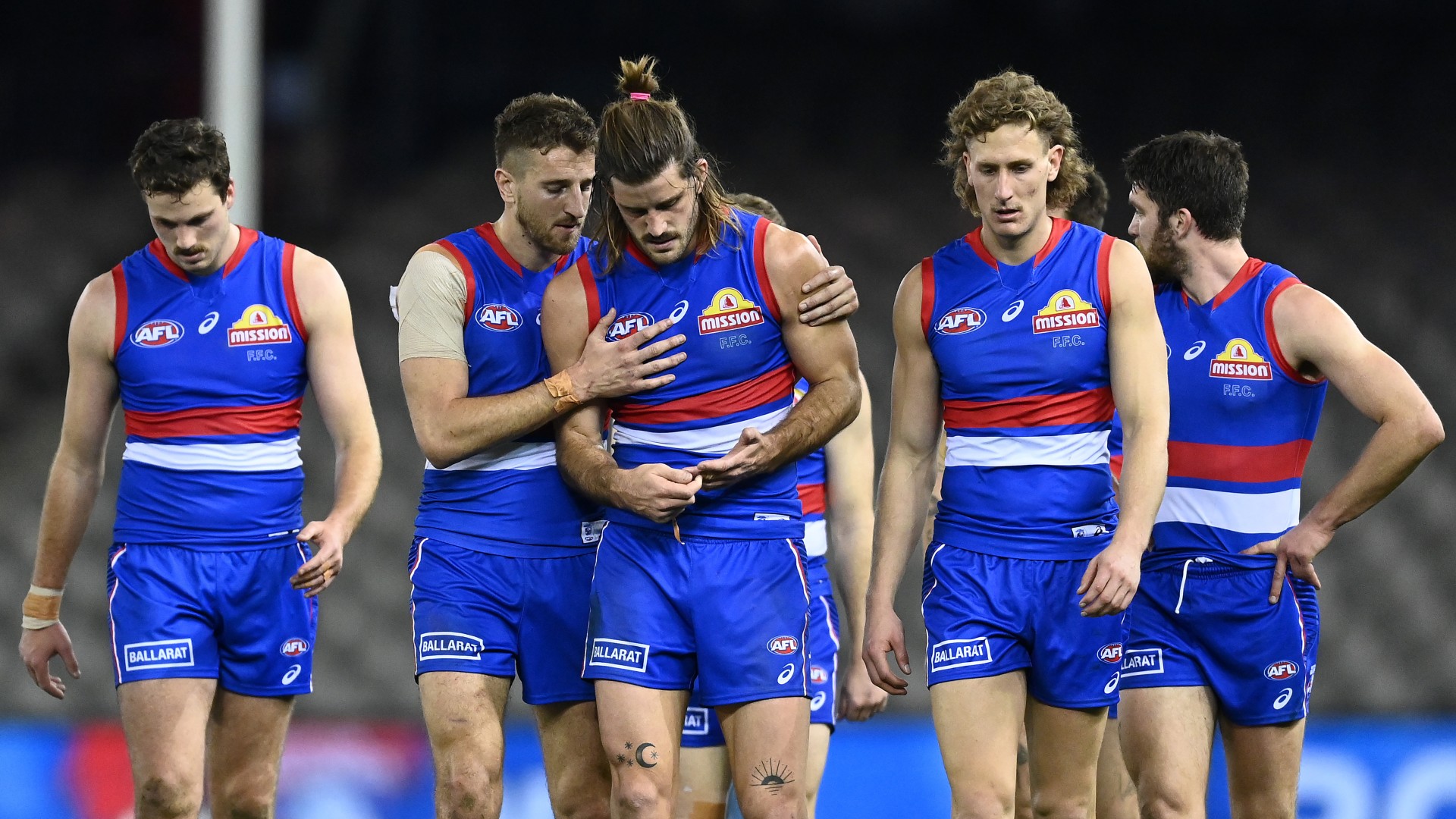